Park boasting a magestic view of the Sea of Hibiki, with a monument to the famous swordman Miyamoto Musashi 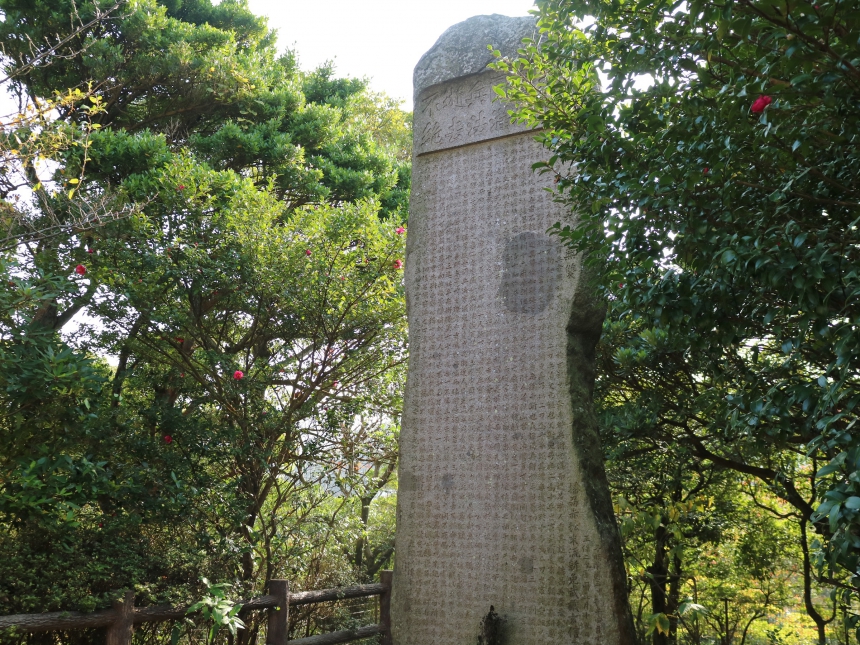 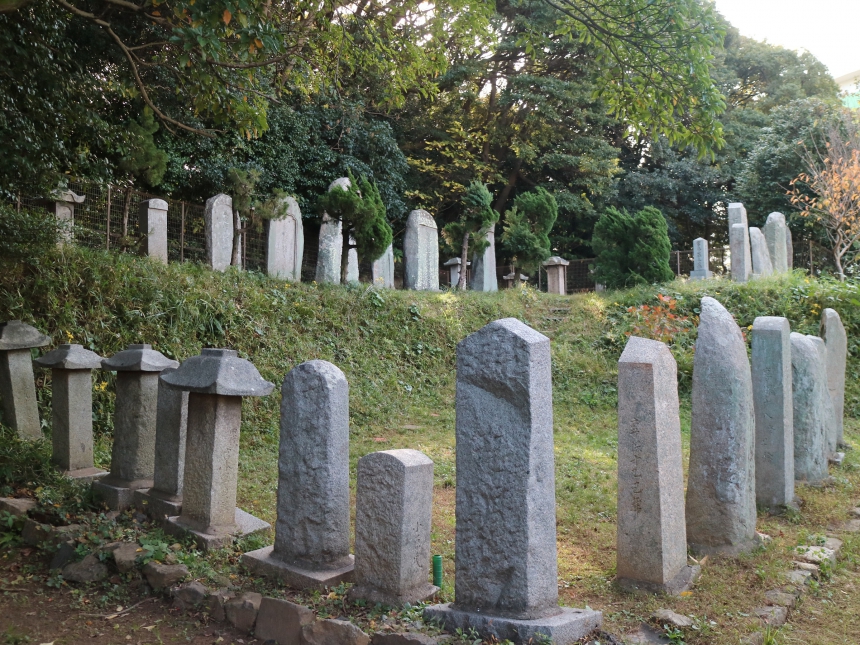 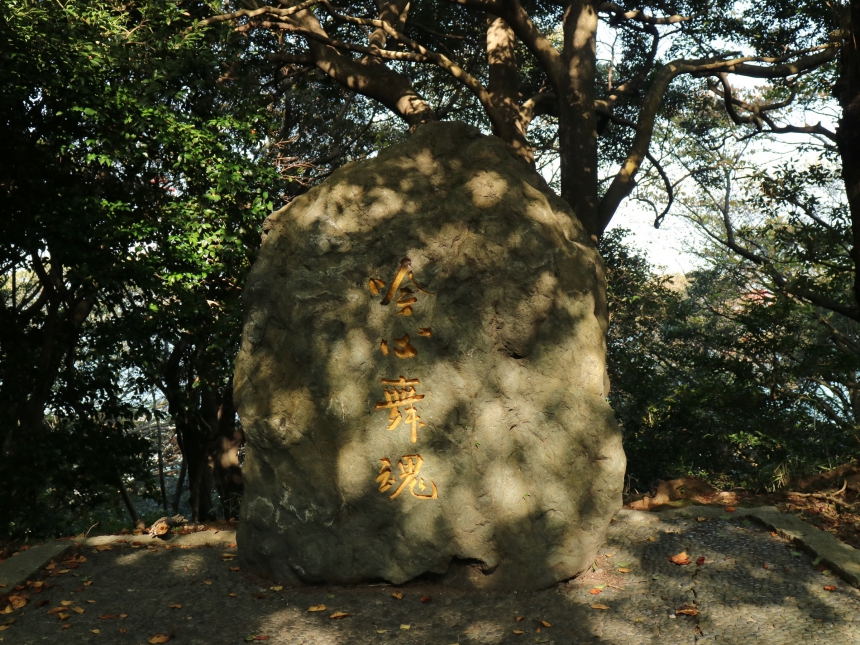 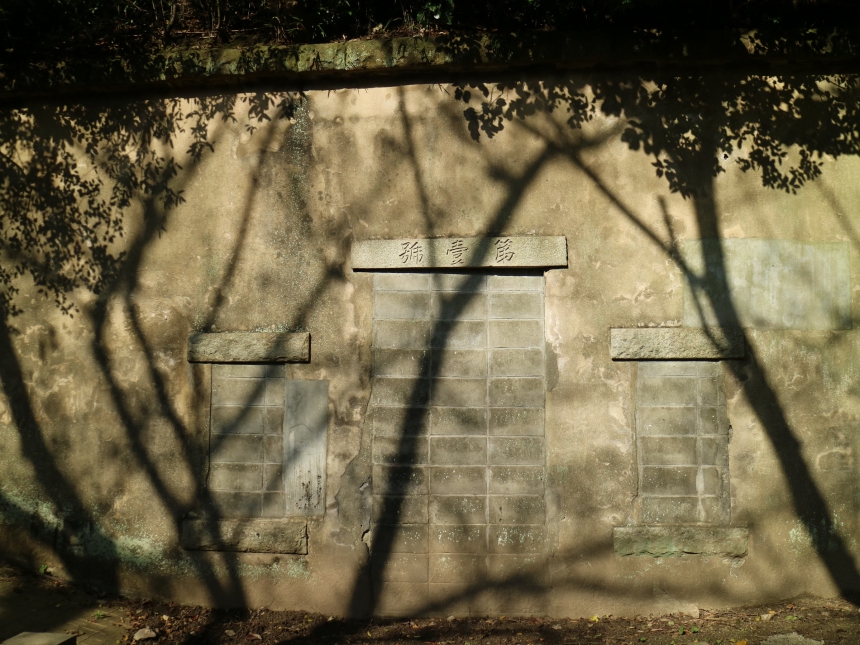 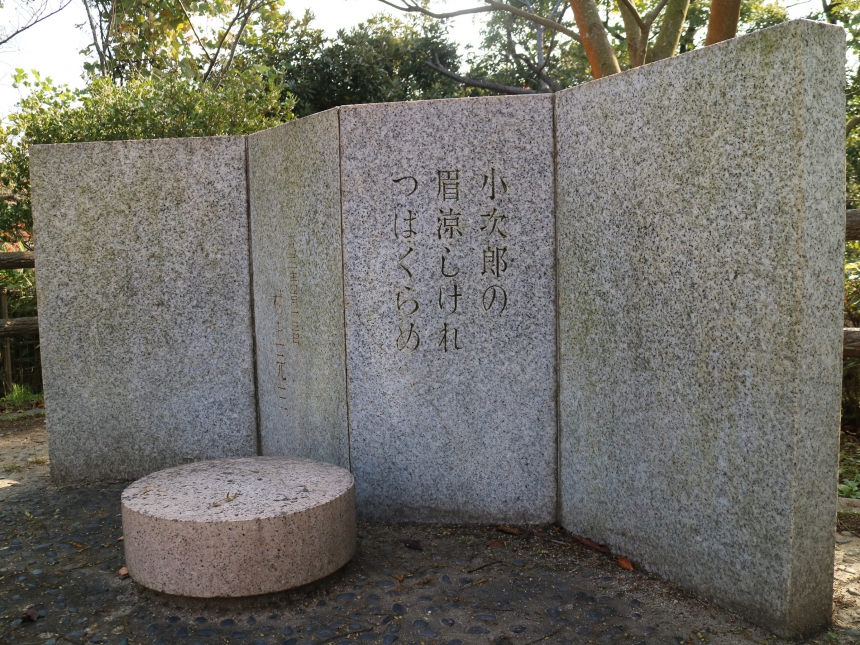 This park on a hill overlooks the Sea of Hibiki and the Kanmon Strait. This site was used for an army fortress, and was developed as a park covered with natural forests in 1950. In the park is a monument in honor of Miyamoto Musashi, erected by his adopted child, Miyamoto Iori, in 1654. The monument is inscribed with the history of his achievements as a swordman, as well as his efforts to create his style of two-sword fencing, and even a detailed description of the duel on Ganryujima Island with Sasaki Kojiro, his long-time rival. The Miyamoto family grave is also in the park. Additionally, there is a "Monument to Sasaki Kojiro," which was erected to celebrate the completion of the newspaper serial Sasaki Kojiro by Murakami Genzo, whose poem is inscribed on the monument. In April every year, the Musashi & Kojiro Festival is held to commemorate these two swordmen through various events, including a kendo meet and a performing arts show.