Mojiko Retro was used to film the last movie of Takakura Ken, a renowned Japanese actor 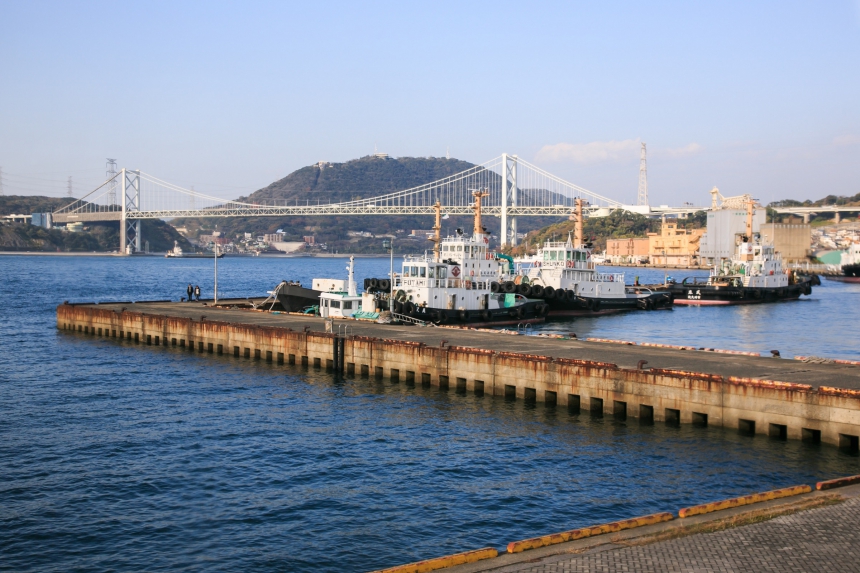 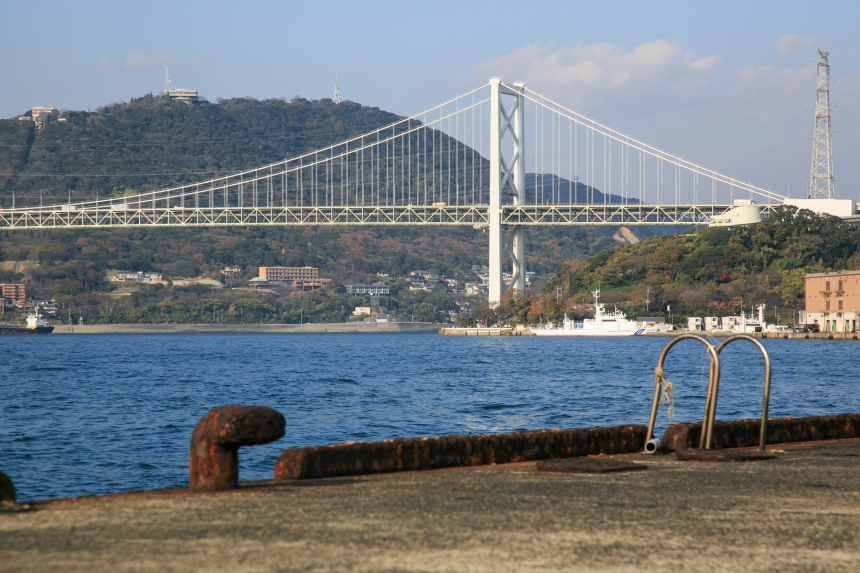 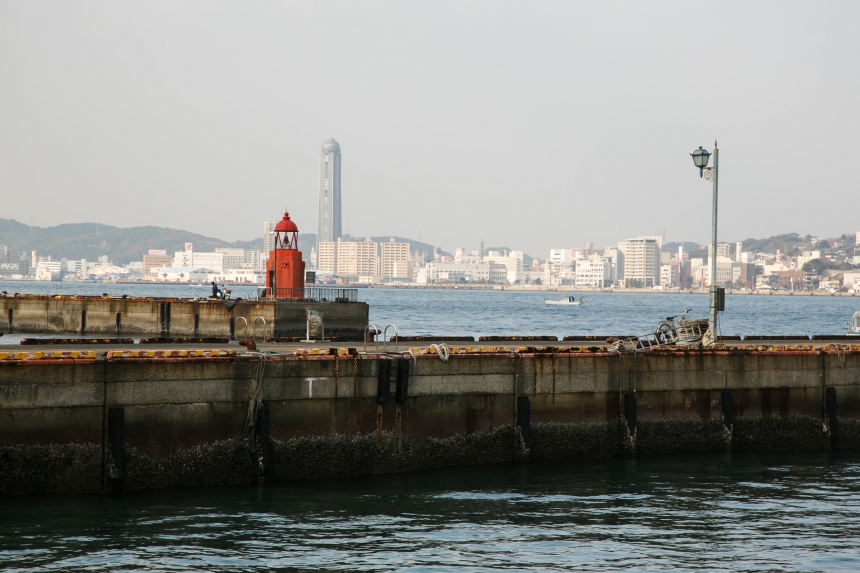 The Japanese movie Anata-e, released in 2012, starred the representative Japanese movie actor Takakura Ken (February 16, 1931–November 10, 2014). Its impressive last scene was filmed in the Mojiko Retro area, with Takakura Ken walking on a pier of the Port of Moji against the background of the Kanmon Strait.

It is said that, on his breaks during filming, he visited Matsunaga Bunko, a library in Nishikaigan, Moji-ku, boasting an extensive collection of movie-related materials. Other popular actors, including Sato Koichi and Kusanagi Tsuyoshi, also participated in filming in the Mojiko Retro area.