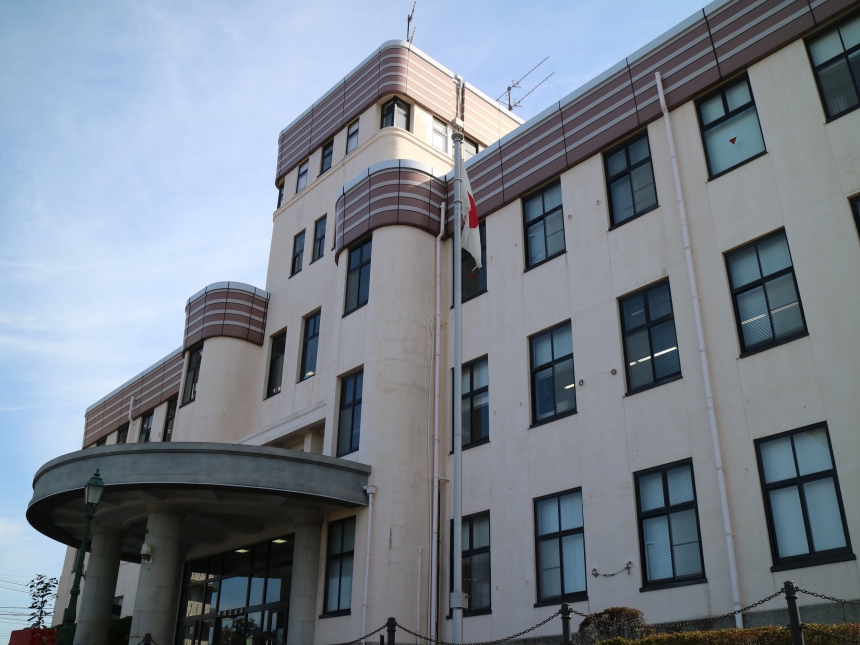 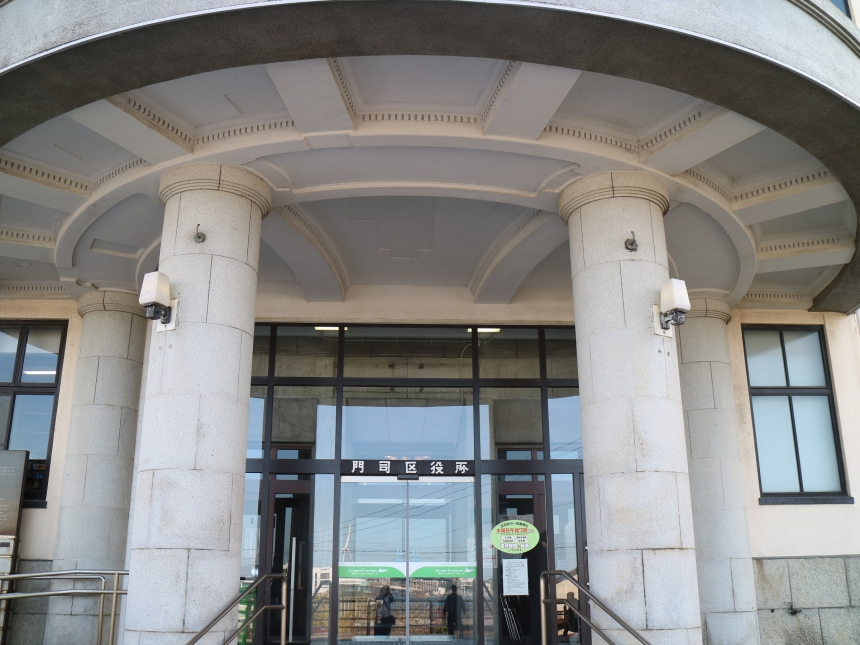 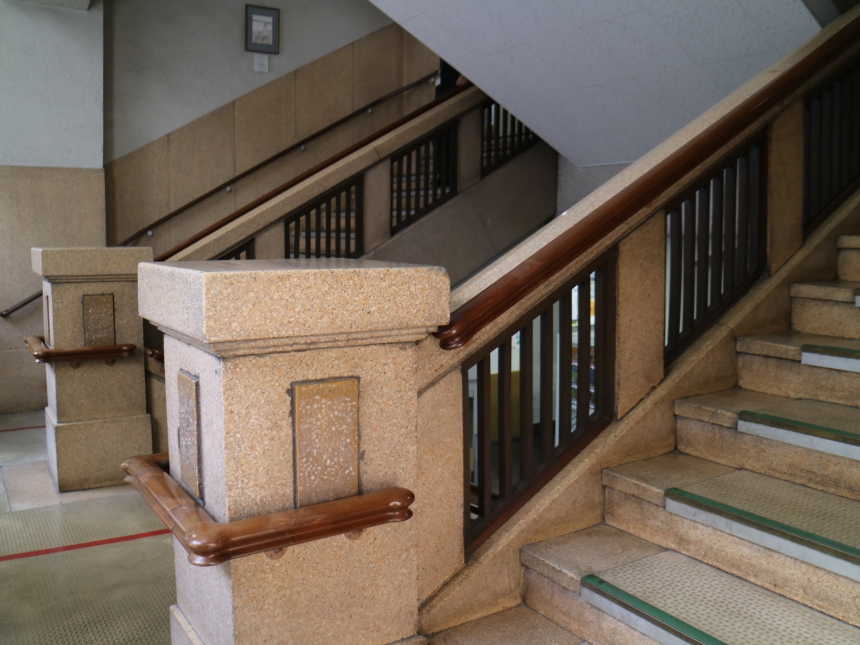 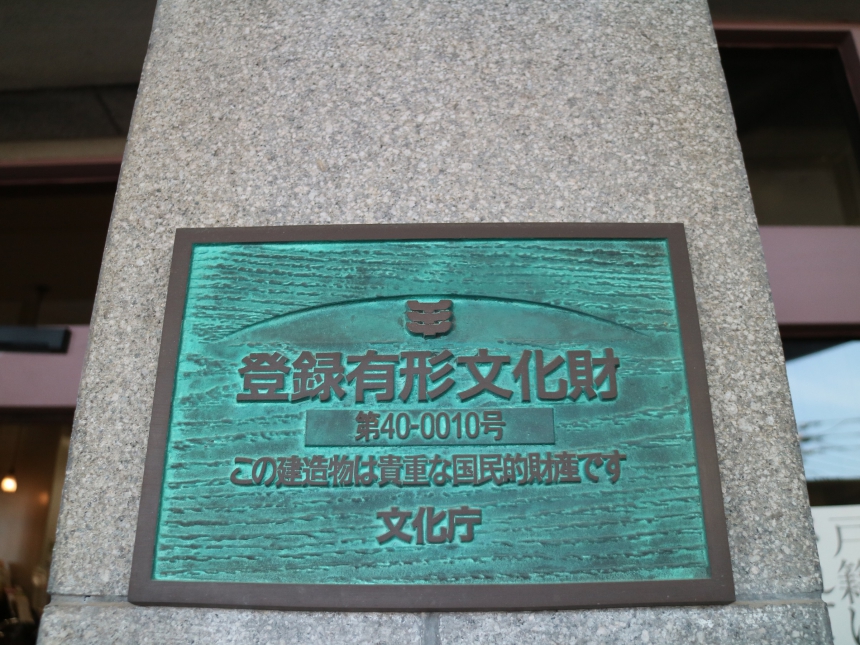 Designed by Kurata Ken, who then served as Manager of the Architecture Section at Kyushu Imperial University (present-day Kyushu University), this building was constructed on a hill overlooking the Port of Moji in 1930.

The building features a less ornamented simple exterior design with the two-tone color of cream and brown. Details of the interior, such as beautiful stained glass, doors and frames, have been well preserved as they were when the building was constructed, even more than 80 years after construction.

The building was designated as a tangible cultural property by the national government in 1999.

Because of its dignified appearance, this building is frequently used as a filming location, often as a police station.